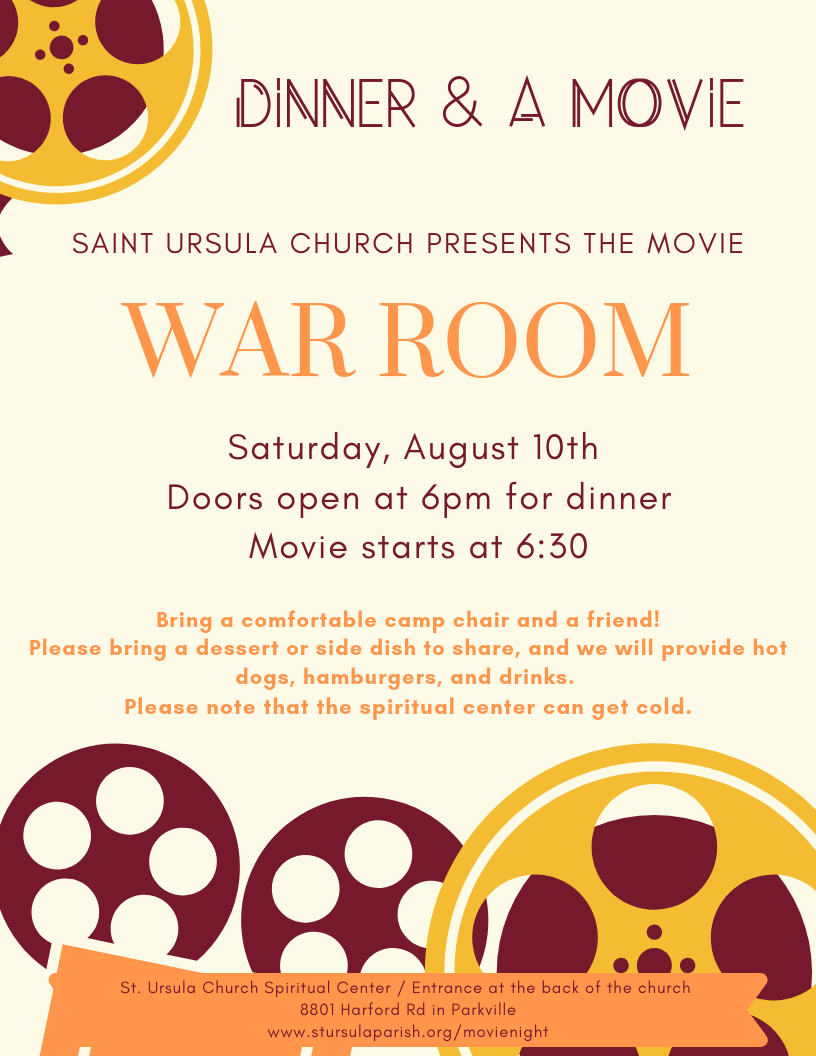 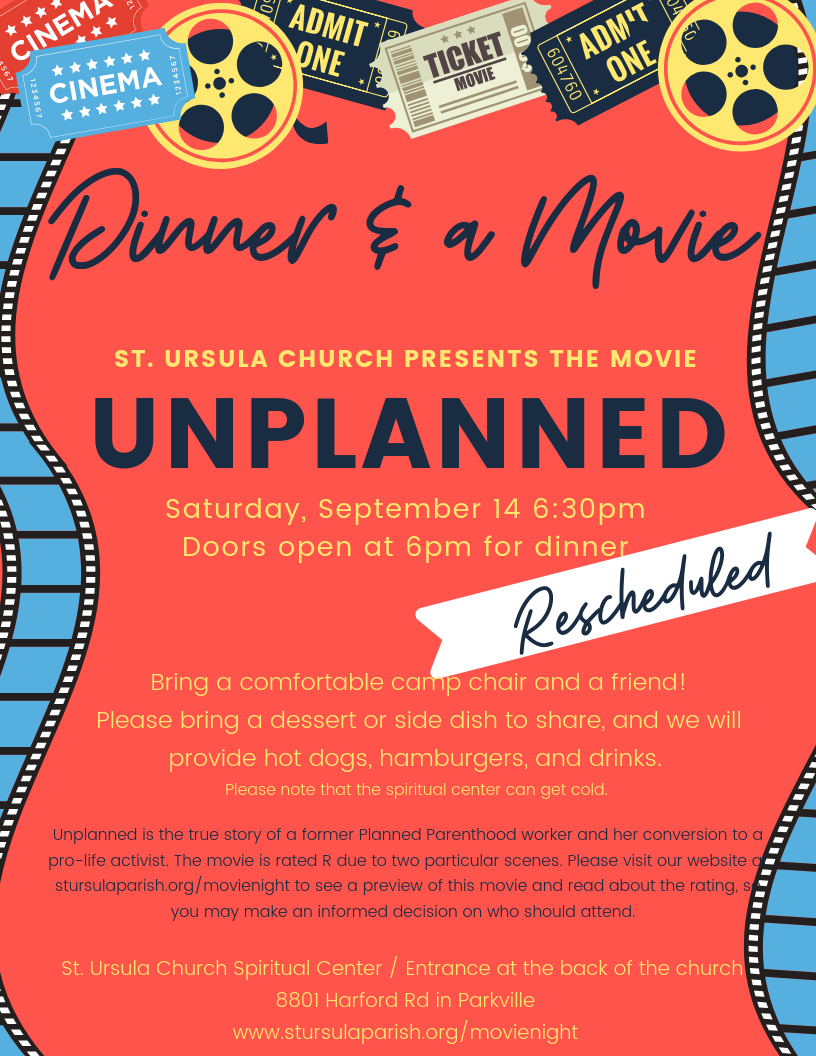 The following is the text of an open letter to parents from Abby Johnson, whose story as a former Planned Parenthood clinic director who converted to the pro-life movement is told in the film “Unplanned.” She explains why the Motion Picture Association of America, or MPAA, gave the movie an R rating and expresses hope that parents will not be discouraged from taking their children with them to see it. “Our children are of the generation who is being lost to abortion. This is personal for them too.” The letter may also be found on her organization’s website.

​Dear Parents,
I wanted to take a few minutes before my movie, “Unplanned,” comes out in theaters to talk to you. Mom-to-mom. Parent-to-parent. As you know, the movie received an R rating from the MPAA, and I imagine that may make you nervous about allowing your children to see it. Setting aside that, it feels a little weird to have a movie made about my life, and even weirder to be told that my life is “rated R.” I want to tell you, as a mother, what you can expect from the film: The movie does not have profanity. The Lord’s name is not taken in vain or disrespected. There is no nudity, no immodesty, and certainly no sex or “suggestive” moments. None.
So why the R rating? For two scenes. Two scenes that the movie team was determined to re-create accurately, at my insistence, because they are important for people to see. The first is a CGI (Computer-Generated Imagery) recreation of what I saw on the ultrasound screen when I assisted in the abortion procedure that convinced me of the humanity of the unborn. You will see what I saw: a baby on an ultrasound screen in black and white 2D. You will see the abortion instrument, which looks like a big straw in real life and like a dark line on the ultrasound, introduced onto the screen. You will see the baby struggle against it. You will see the baby first slowly, then quickly disappear into the instrument as it does what it is designed to do. It is important for you to know that this was a CGI recreation and NOT footage from a real abortion. But it sure looks like what I saw. I think this scene is so important for teenagers and older children to see because it tells the truth about what our culture keeps trying to insist is a “right” and a “freedom.” No one will be able to see this scene and then say they “don’t know” the truth about abortion.

The second scene that was cited as a reason for the R rating is a scene that re-creates my awful experience with the abortion pill. Ashley, the actress who plays me, did a fantastic job capturing both my physical pain and my fear. I won’t lie to you; that scene shows some blood. In real life I hemorrhaged so badly I thought I was going to die. The movie captures that without being gratuitous or gory. I think the producers walked that line well.

The rest of the film is not as intense as those two scenes. It will make you laugh, make you cringe, gasp, cry and cheer — all the things a good movie should. The difference with “Unplanned” is that it has the potential to change and save lives in the process.
So, should you take your kids to see this movie? I can’t decide for you, but I will tell you that my 12-year-old daughter will see it. I can tell you my friends who have pre-screened the film plan on bringing their 10-, 11- and 12-year-olds along with their teenagers to see it, and I hope you will do the same. Our children are of the generation who is being lost to abortion. This is personal for them too. They are likely to hear and see more graphic content in most school health classes! I guess what I’m trying to say is, this movie is authentic. Yes, it’s a movie about abortion, but even more so, it’s a movie about the truth of forgiveness, repentance, and redemption, because that is what the story of my life, is really about.
​
See you at the movies,
Abby

Visit the official site at https://www.unplannedfilm.com/